APPLE PIE
Apple Pie is a new feature length artist film by Aotearoa New Zealand artist Sam Hamilton produced over 3 years and mainly shot on super 16mm film in Aotearoa NZ and Samoa with a cast of 25 people and featuring Samoan dance artist Ioane Papali'i.
The rest was shot at a remote mountaintop astrophysics observatory in the US desert with nothing but a turntable and the starry night sky above.

With its ten semi-autonomous, yet systemically correlative lines of inquiry – each taking its conceptual departure from objects within our solar system  - Apple Pie is designed to be a kind of relational architecture to inhabit rather than a script to follow.
A cinematic ecology to playfully yet critically explore the ontological fabric of who – and how - we are in relation to the world/s we inhabit.
A constellation of new materialist and situationist meditations; sub-atomic choreographies; cognitive meta-objects; photonic sculptures; deconstructions of political meridians and other imaginatively charged ceremonial homage’s to the world; to being; and to the vital agencies of their intersection.

"Unlike anything else I’ve seen at this or any other festival, and worth going to for more reasons than that"
METRO MAGAZINE

terrifically intense"
"like some Ralph Hotere paintings from 1968, but much finer, fuller, and even more rivetting"
EYE CONTACT

"I highly recommend it to those seeking to be mesmerised".
"a richly choreographed meditation"
NEWSHUB 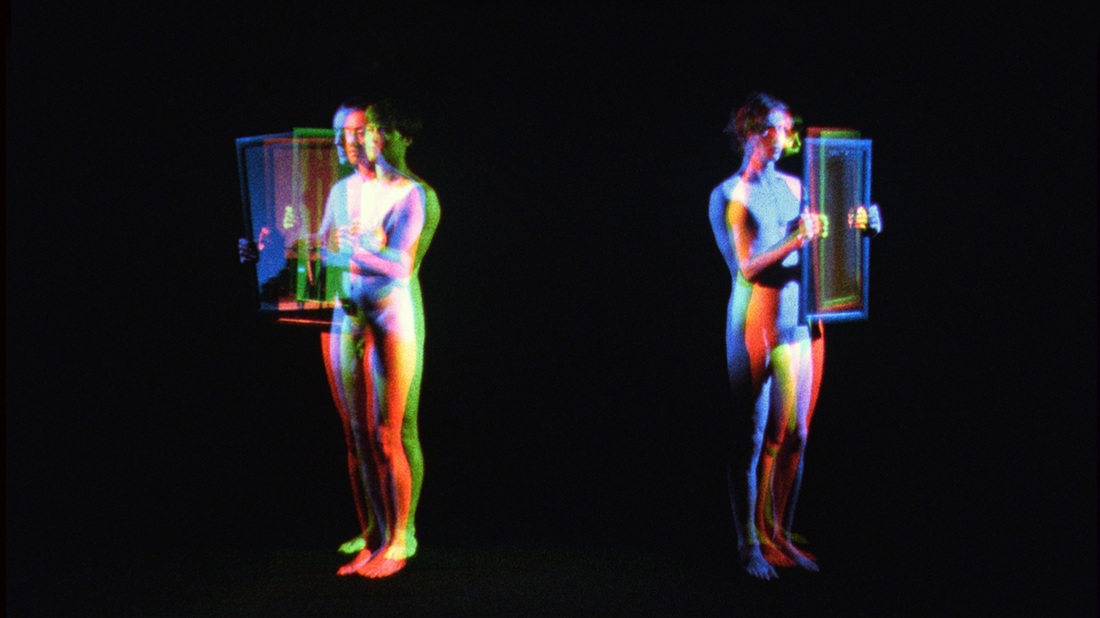 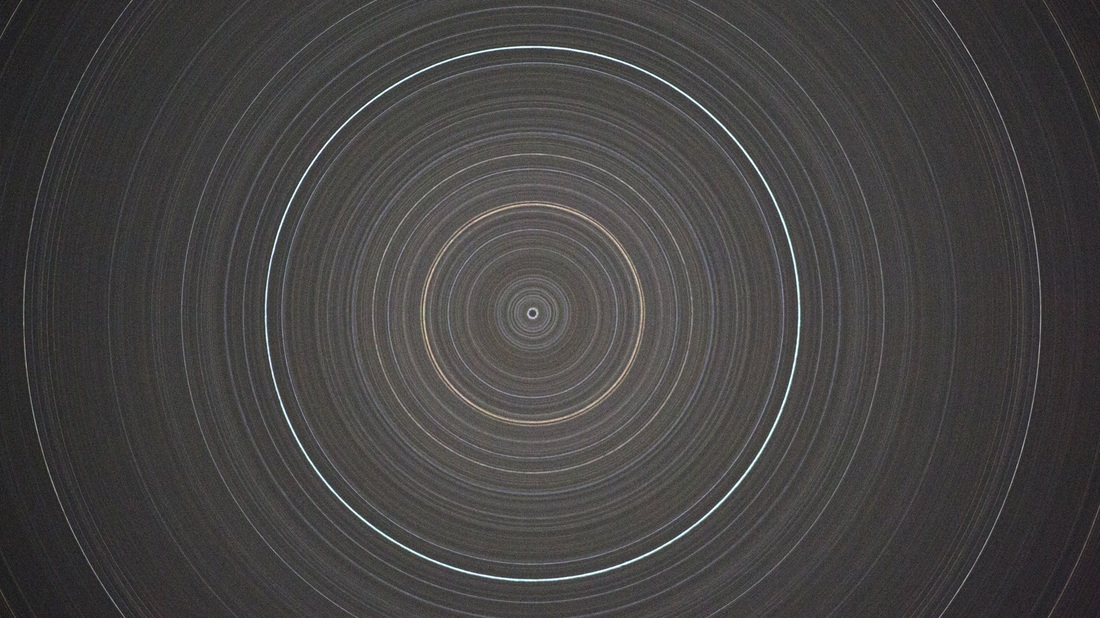 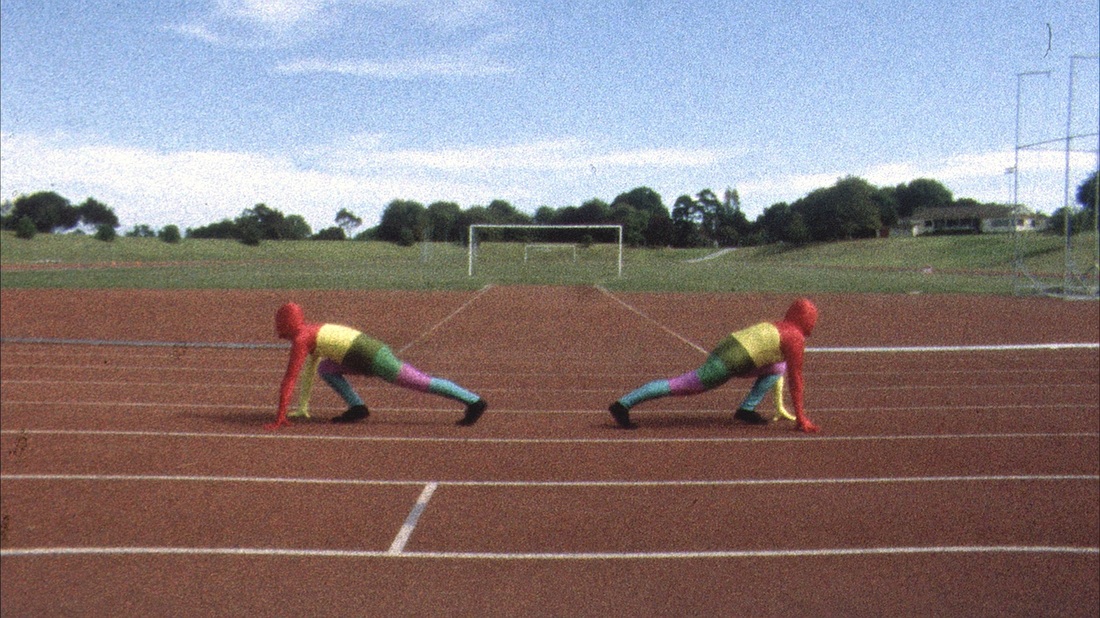 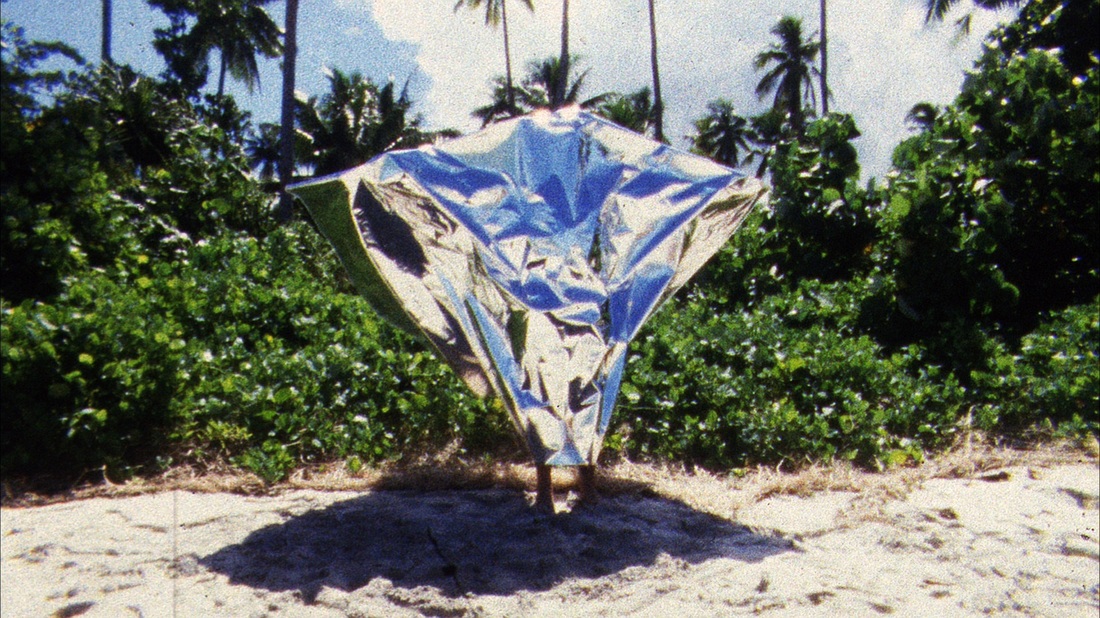 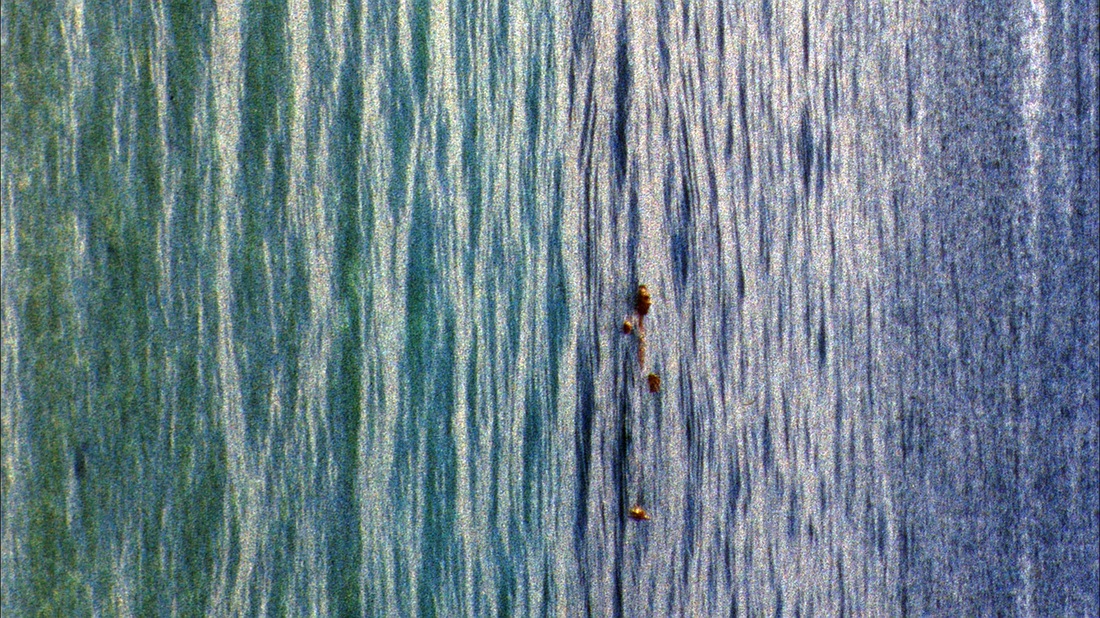